London suffered five epidemics of Bubonic plague in the 17th Century. “The Great Plague of 1665" was by far the worst, and killed an estimated 120,000 people of out of a population of 500,000. It was called the "Poor's Plague" since anyone with means fled the town as the death toll mounted.

The first deaths were reported in April to south of the city walls. By June the plague had entered the city and the King and the Court had fled. In September (when Tokens takes place), it was at its peak, with 9,000 deaths a week, and all the resources of the city were taxed by the insurmountable problem of how to bury the dead. The practice of quarantining plague victims and shutting them up in their houses dates from the Plague of 1341. Searchers and examiners were hired by the parishes to find those with signs of the plague upon them. These were called “Tokens of the Plague”  - carbuncles and pustules that would appear on the bodies of the infected. Everyone, sick or not, who resided with a plague victim was locked in their house for forty days. A red cross was painted on the door of the house, with the words, “Lord have mercy on us.” A watchman was appointed to guard the door and to provide food and drink for the inhabitants of the quarantined house.  The job of nurses, women who were placed in the house to “care” for the sick, often fell to the most desperate women of the town. The records of their plundering, and even murdering their victims, are legion. This intended “remedy” of quarantine served to kill thousands of people.

The plague deaths started declining in October of 1665. By February, 1666 the King and the Court felt safe enough to return to London, although people continued to die of the plague up until September 1666, when the Great Fire devastated most of the old city. London was rebuilt with brick and stone, sewage was drained into the Thames, and the breeding places for rats, whose fleas are the carriers of Bubonic Plague, were inadvertently wiped out.

One of the most striking things about such epidemics as the Black Death and the Great Plague is that, in those times, no one knew that the real reason for such devastation was a flea. Whether it was the licentiousness of the Court, God’s vengeance, witchcraft, poor hygiene, foul vapors or a plot of the Dutch – it was all conjecture. In the modern era of plagues with our scientific explanations for every curse, we still have those who believe in conspiracy theories, "the Chinese virus" and anti-vaxxers, so it makes you wonder if we have advanced at all. 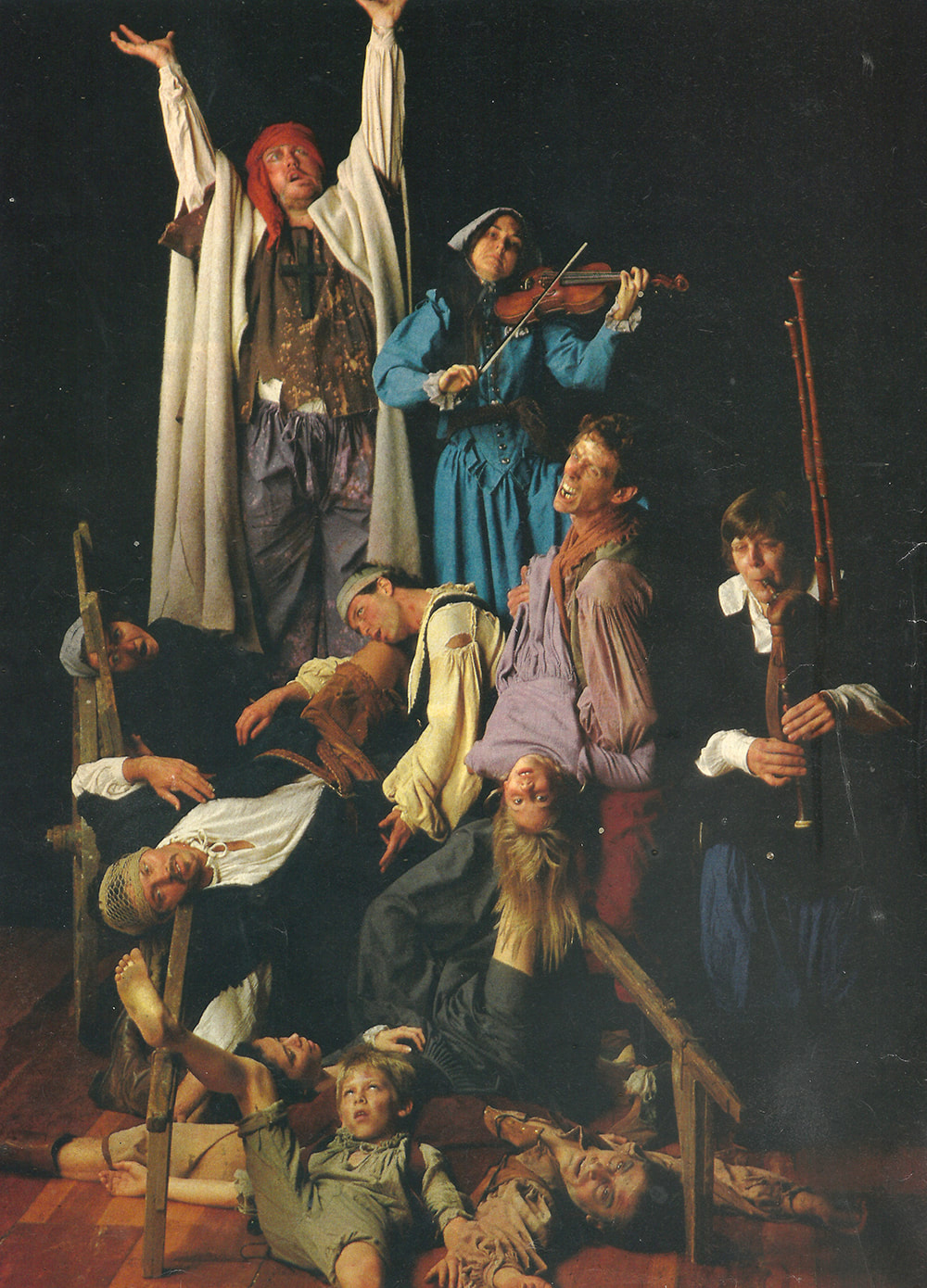